Ankylosing Spondylitis is a type of arthritis, which affects the spine and exhibits symptoms such as pain and stiffness, all the way from the neck to the lower back. The bones in the spine fuse together and make it rigid and while some of these changes may be severe, at other times they may be mild enough to evade notice. A stooped over posture is the end result. With early diagnosis and treatment, this can help control pain and stiffness, and sometimes avoid any deformities.

Ankylosing Spondylitis has the following symptoms:

Bony fusion: Ankylosing Spondylitis can cause the bones to overgrow and form abnormal joining called “bony fusion.” Fusion that affects the bones of the neck, back or hips could deter a person’s ability to carry out routine activities. If the ribs fuse to the spine or the chest bone, it may limit the person’s ability to expand their chest when they take a deep breath.

Being a systemic disease, Ankylosing Spondylitis may not limit its symptoms to the joints, and someone contracting it may exhibit fever, fatigue, or loss of appetite. Inflammation in the eye is one of the possibilities for people with Spondylitis. Even lung and heart problem have been known to develop in some rare cases.

There is no cure for Ankylosing Spondylitis, although there are treatments that can bring down the discomfort while boosting function. Treatment aims at reducing pain and stiffness, keeping up good posture, preventing deformity, and keeping the person able to perform normal activities. Treating it properly would let them lead a normal life, and under ideal circumstances.

The treatment can be dispensed with a treatment team including the patient, doctor, physical therapist, and occupational therapist. Patients with severe deformities can benefit from Osteotomy and fusion. 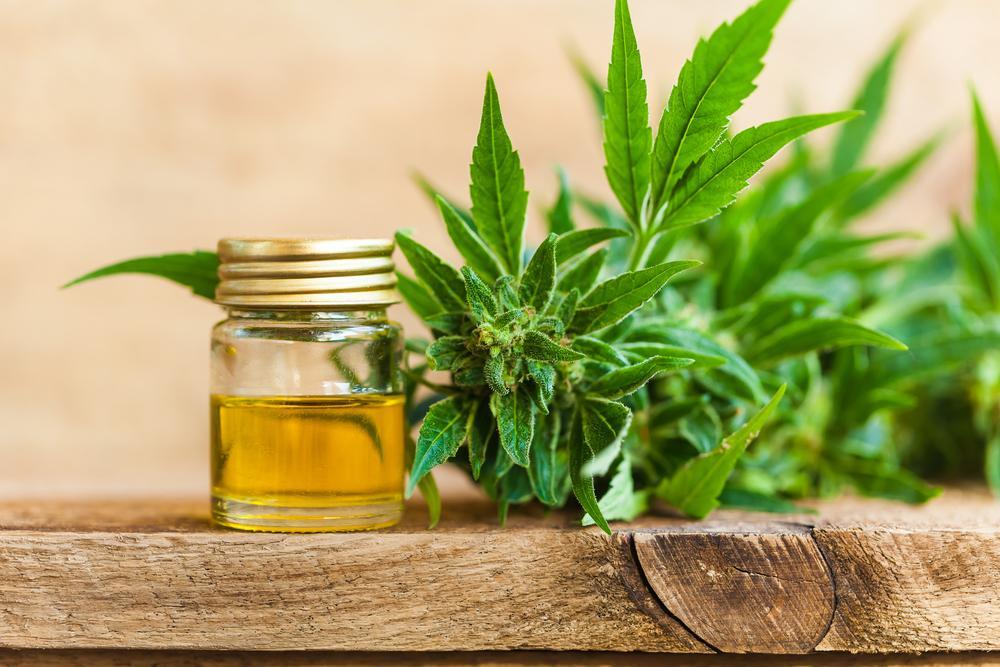 With so much recent media attention, more and more patients have been asking us at Remedy Pain Solutions what CBD is and if they may benefit from products containing CBD. 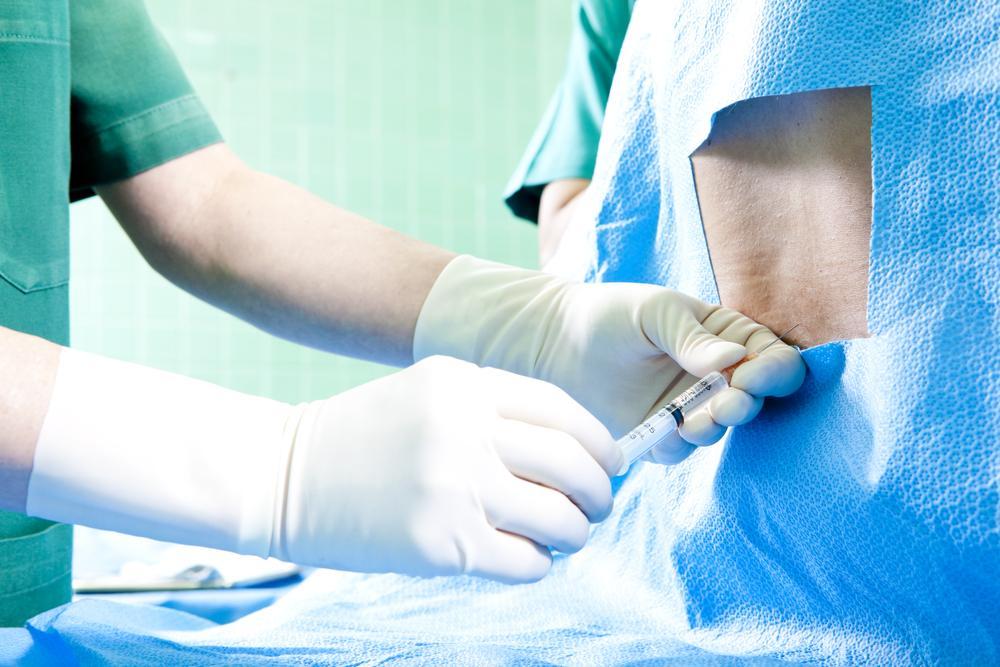 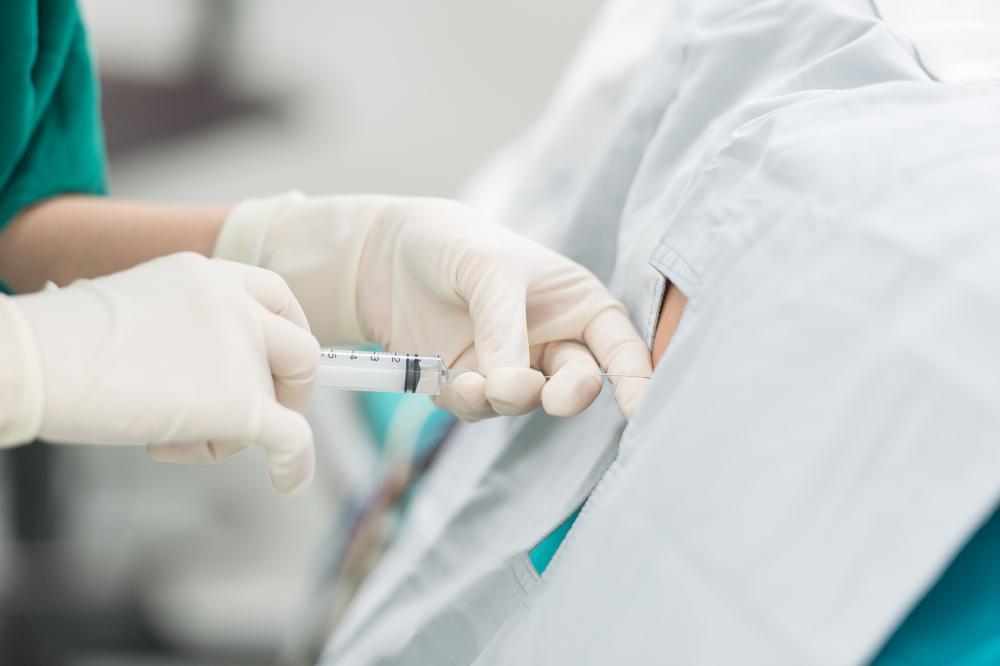 If you are suffering from pain in the spine or other body part, you may be told by your physician that you need to have a nerve block procedure. 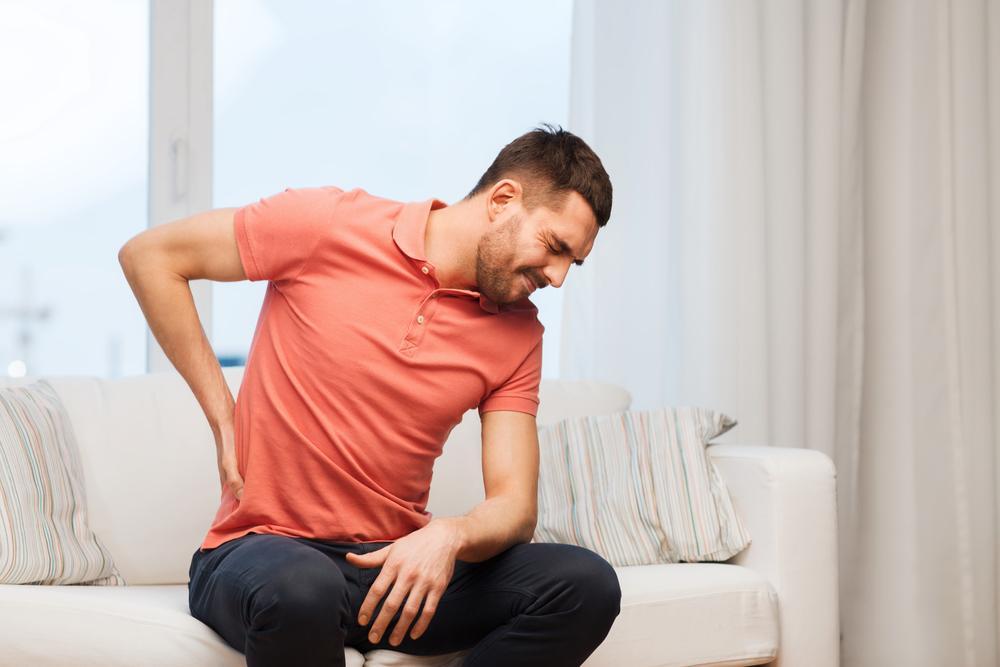 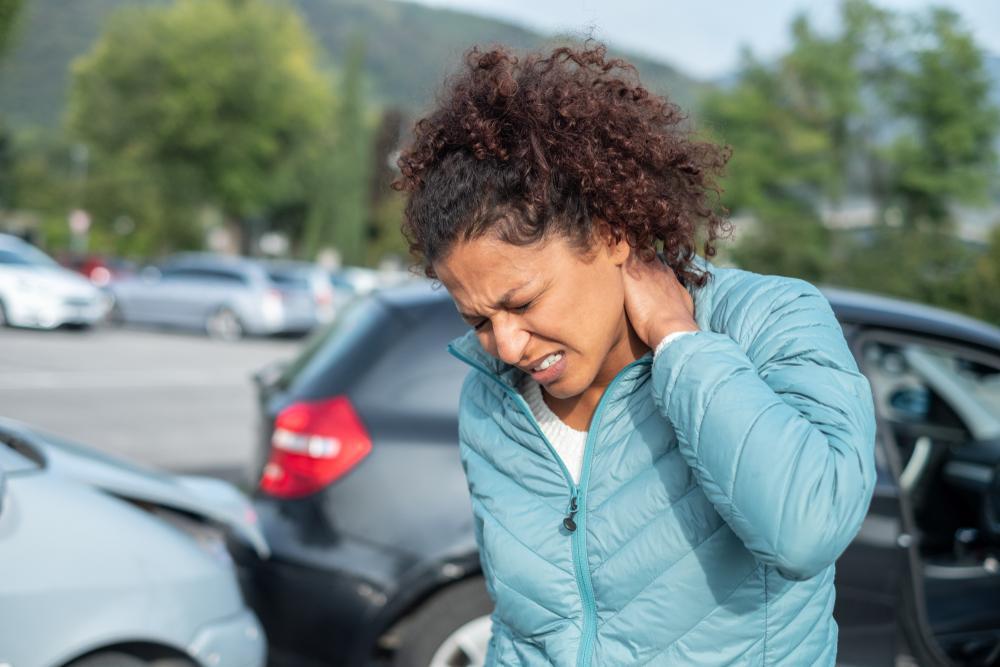 As traffic continues to worsen across Los Angeles, the risk of automobile-related injury continues to rise as well. 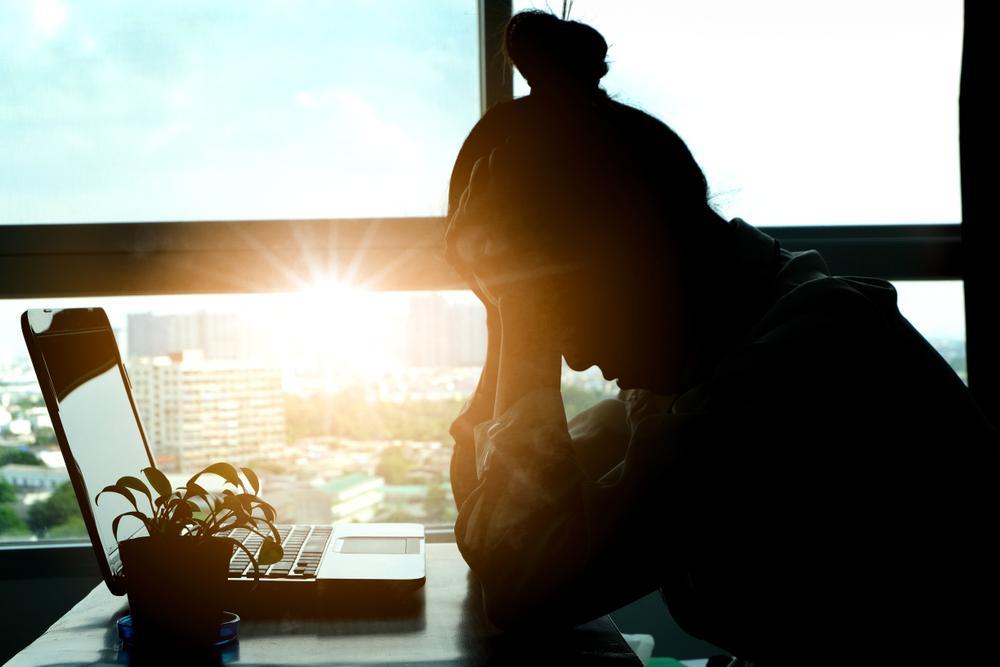 Headaches are a common but very frustrating pain syndrome which may present much differently from one person to another.